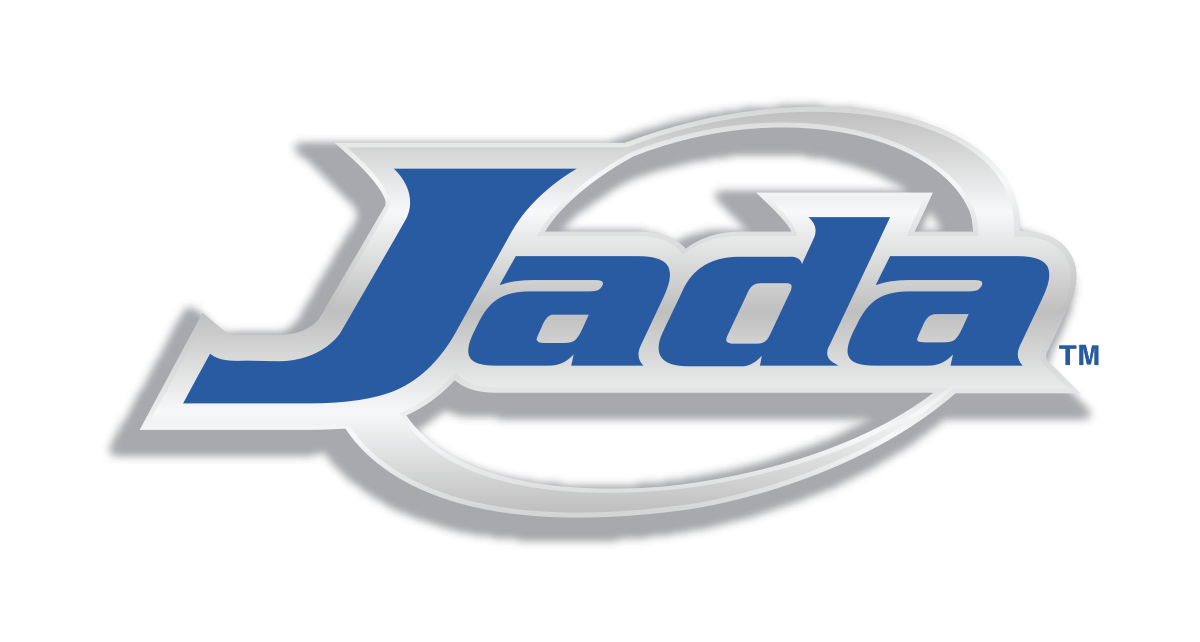 THE BATMAN MOVIE 2022 Diecast BATMOBILE & BATMAN Figure with lights in 1:18 scale by Jada


He is Vengeance and you have his ride. This long-awaited Hollywood Ride from 2022's The Batman takes its styling cues directly from the film. Angular lines abound and hints of muscle car dominate this dramatic vehicle.  Featuring working lights, opening doors and hood; the Batmobile also comes with a 3.75" die-cast Batman figure with cape, cowl and insignia.

As seen in The Batman, the Batmobile has been taken directly from the big screen and brought to you in 1:18 die-cast vehicle with a 3.75” die-cast figure.

Our high - end casting method allows for feature rich details, such as an opening hood, doors, and detailed interior.

The Batmobile and Batman figure come mounted to a stylized removable display base.