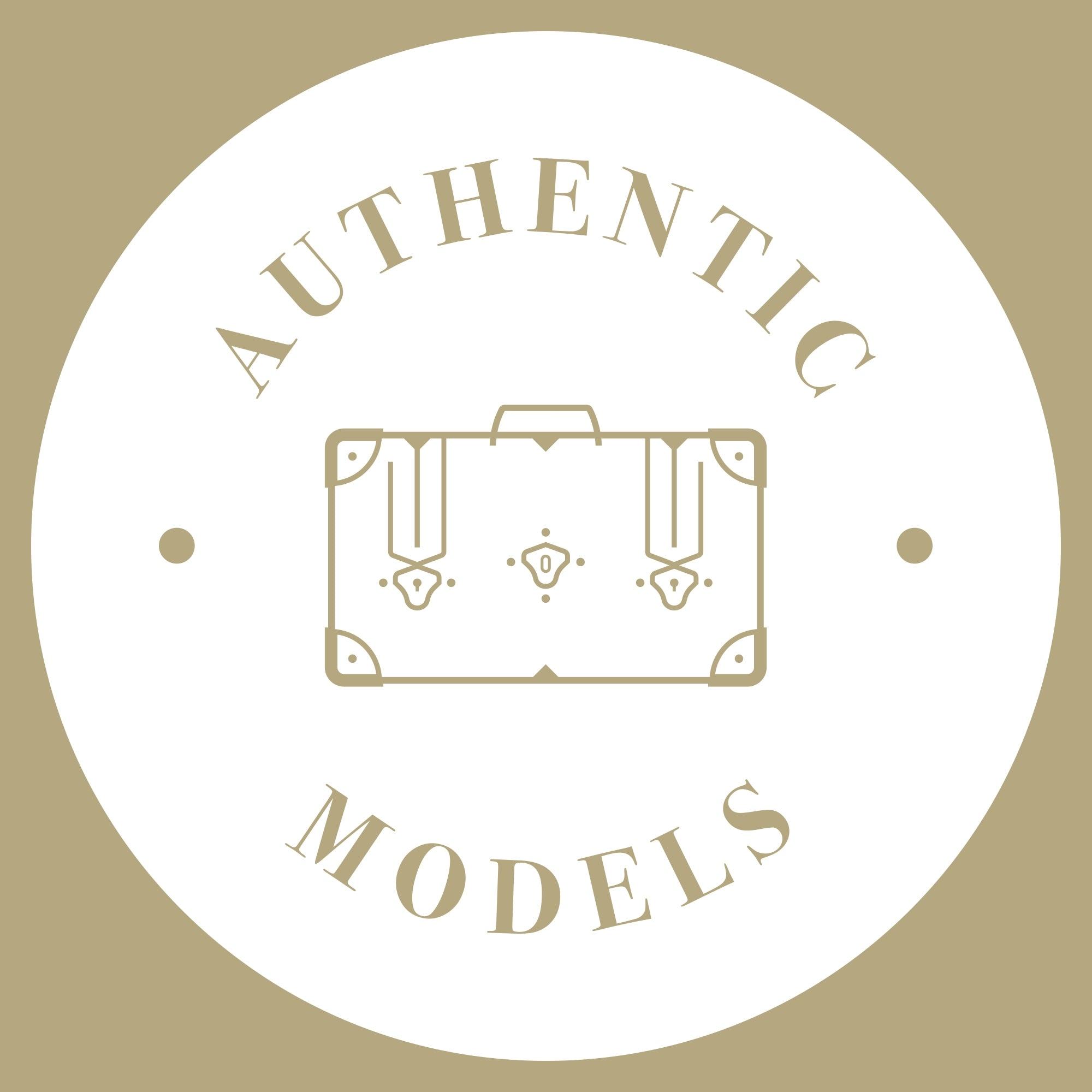 This is the Waterloo Clock on Tripod by Authentic Models.


A Clock is a device used to measure, keep, and indicate time. The clock is one of the oldest human inventions, meeting the need to measure intervals of time shorter than the natural units: the day, the lunar month, and the year. Devices operating on several physical processes have been used over the millennia.

With this clock based on the icon clock in Waterloo station both ways of displaying time have been captured.

The 24-hour clock, popularly referred to in the United States and some other countries as military time and the 12-hour time convention which is common in several English-speaking nations and former British colonies, as well as a few other countries.