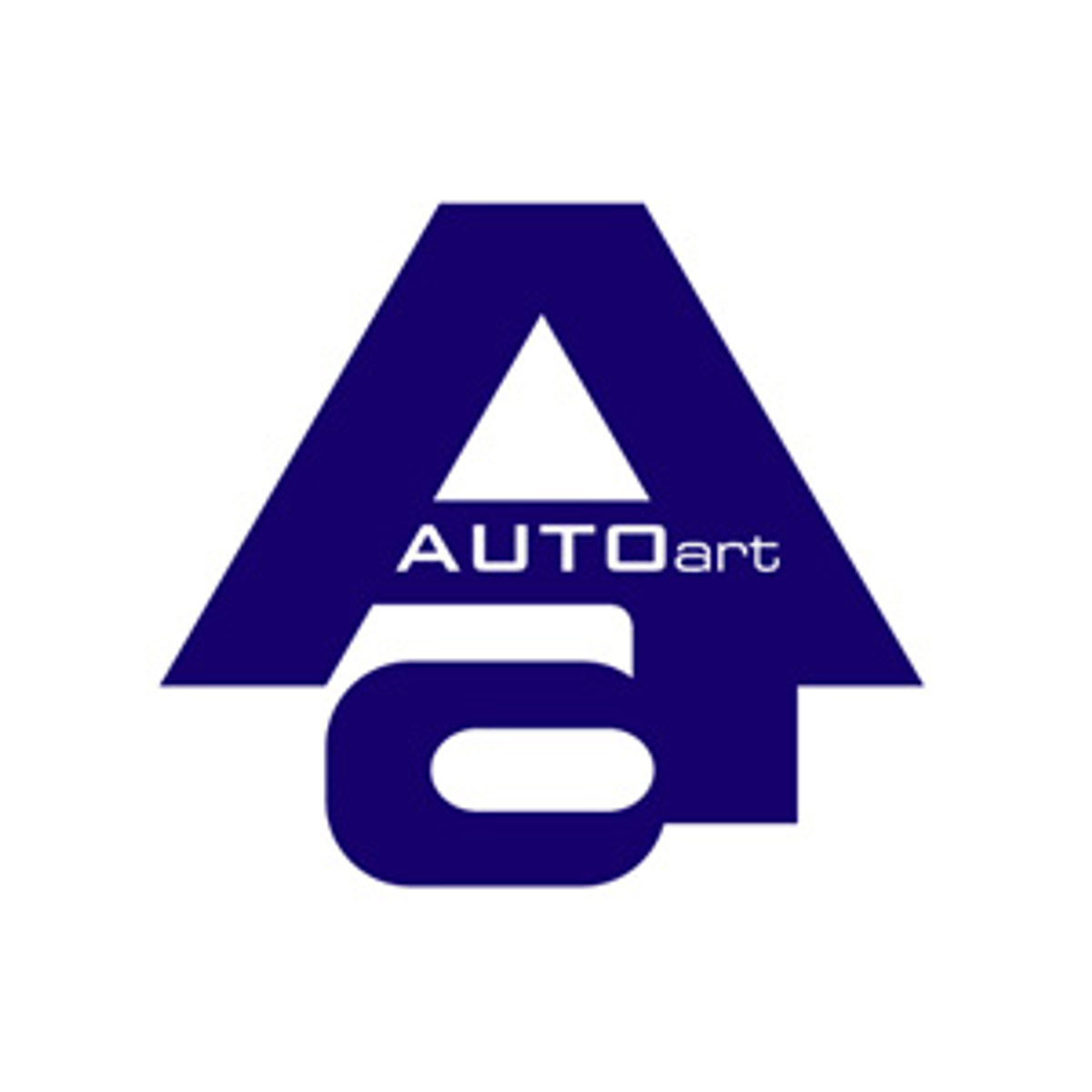 Corvette Racing, the longest surviving factory-backed racing effort in the United States, scored its 100th win at Lime Rock Park yesterday at the end of the IMSA Northeast Grand Prix. The result also marks the teams 60th 1-2 finish, an impressive achievement for a squad thats been around for some 17 years.

Driven by Gavin/Milner and Garcia/Magnussen, respectively, the No. 4 and No. 3 Corvette C7.Rs of Corvette Racing took the checkered flag in first and second in the GT-LM class at Lime Rock Park, ahead of the Ford GTs of Chip Ganassi, and the Ferrari 488 GTE of Risi Competizione. The achievement brought the Chevy-backed team its 100th victory and 60th 1-2 finish, two feats not many racing squads can brag about.

Their record is also impressive and includes events from all over the U.S., as well as the famous 24 Hours of Le Mans. Since its official inception in 1999, Corvette racing has booked ten manufacturer and team championships in the American Le Mans Series, nine driver titles in the same competition, eight class wins at Le Mans, three class and one overall victory at Daytona, and ten class wins at Sebring.

With 100 wins in 17 years, Corvette Racing is not only the winningest modern-day squad, but also one of the most successful racing teams since motorsport began gaining traction about a century ago. Making this achievement that much more impressive is that it was achieved against stiff competition from the likes of Ferrari, Porsche, and Dodge over the years, just to name a few. Also, the Corvette Racing legacy now includes no fewer than three different generations of the race-spec Corvette. In 1999, when the Pratt & Miller Engineering - which has been preparing race cars since 1989 - teamed with GM, the C5-R was born and wins became the norm just a year later. The Corvette C6.R followed in 2005 and added more trophies to the cabinet, while the latest C7.R began its racing career in 2014.

All told, its an effort the entire racing scene needs to applaud and a legacy that must endure for the sake of motorsport. Thankfully, the folks over at Corvette Racing arent done yet and they will probably continue to race Corvettes as long as GM keeps making the road car.

The new innovation in composite and diecast models, or exquisitely crafted replicas made from a hybrid of different materials that have been selected and engineered to produce both the supreme finish detail and high value our collectors demand. Model making will never be the same.

In composite models, AUTOart pairs a die-cast interior with a newly developed injection Acrylonitrile butadiene styrene (ABS), a thermoplastic polymer with special blend of different materials for reinforcement of the body, utilizing the benefits of both materials to create the highest quality models our company has ever produced.

Injection ABS composite material has shown itself to be an ideal material to form the body of a model car. Compared to our old body material, die-cast zinc, injected-ABS composite material surfaces, with correct formulation, are smoother and the bodylines and creases are sharper. The openings for vents and holes are also reproduced more cleanly, and the panels can be much thinner when rendered in ABS composite material than in zinc alloy. That makes the finished body closer to the true scale gauge of real car bodies.